On June 22nd, despite the rain, artists, programmers, developers, collectors, and newcomers to the blockchain space all came together to learn, grow and collaborate.

Following up from their first meetup, the NFT Cafe Club collaborated with Dsgnrr Gallery to bring the first W3B Wednesday.

For the headlining discussion, Jose Montes, also known as One, went into depth regarding the community building and marketing practices behind his successful NFT collection, Skull Hunters. Through selfless cross promotion and organic engagement, One has implemented smart contracts to embody an effective business model that can best be summed up in two words: “Underpromise, Overdeliver.”

Additionally, developer Blackhat Mage from acclaimed hip hop artist Lupe Fiasco’s NFT project, LFT, arrived to discuss blockchain innovations from a technical standpoint, while sharing his journey from onboarding Lupe to creating collaborative projects. As he discussed his involvement, and shared exciting news about LFT’s future plans, the collective excitement regarding the space and its potential for artists only became more infectious.

Register for the 3lite Newsletter

Your contact information will be used for this purpose only.

Come and explore all the possibilities for your project

Regardless whether you are a Developer, Contractor, Architect or Interior Designer, visit us to find the widest range of architectural finishes in the market, for our unique concept - the Material Lab. The first such space in New York city will allow key market players to be ahead of the curve in sourcing highest quality materials from Europe and Asia. Our Clients can order and receive any sample, create mood boards, build mock-ups and get access to technical, lead time and cost information on any material they need for their project.

Within the Material Lab, you will also see the DSGNRR Art Gallery. There you will get a feel for the caliber of Arists and style of Artwork that we are able to create for your project.

Our gallery is always full of outstanding art by prominent European and American artists. 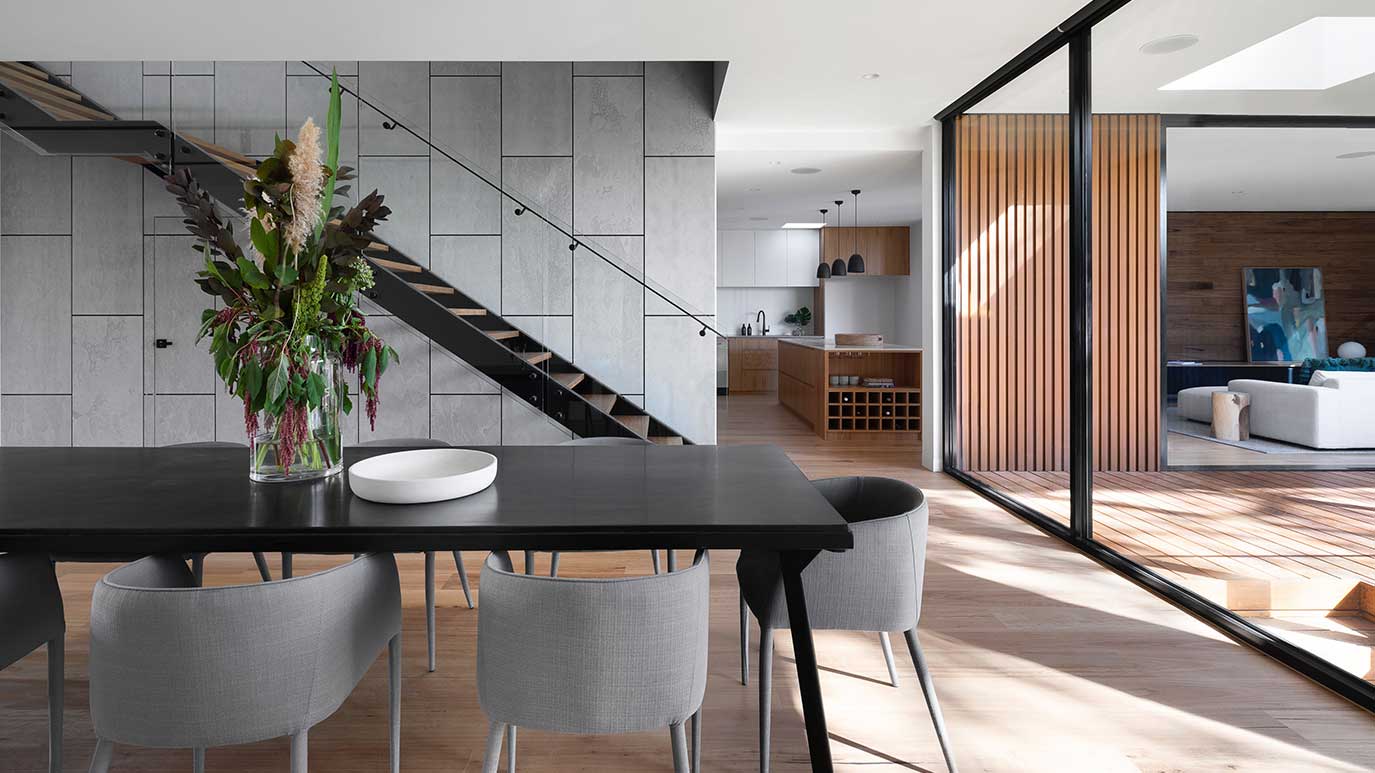 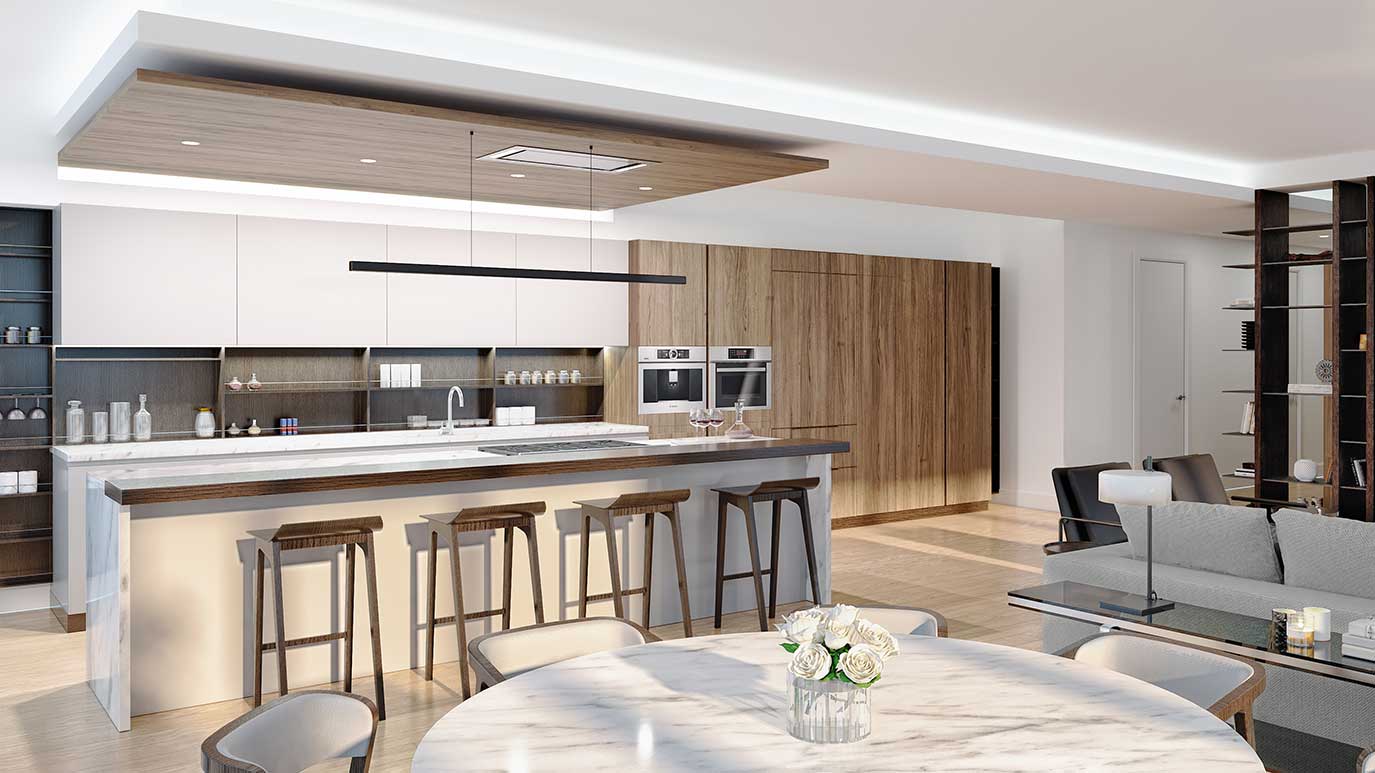 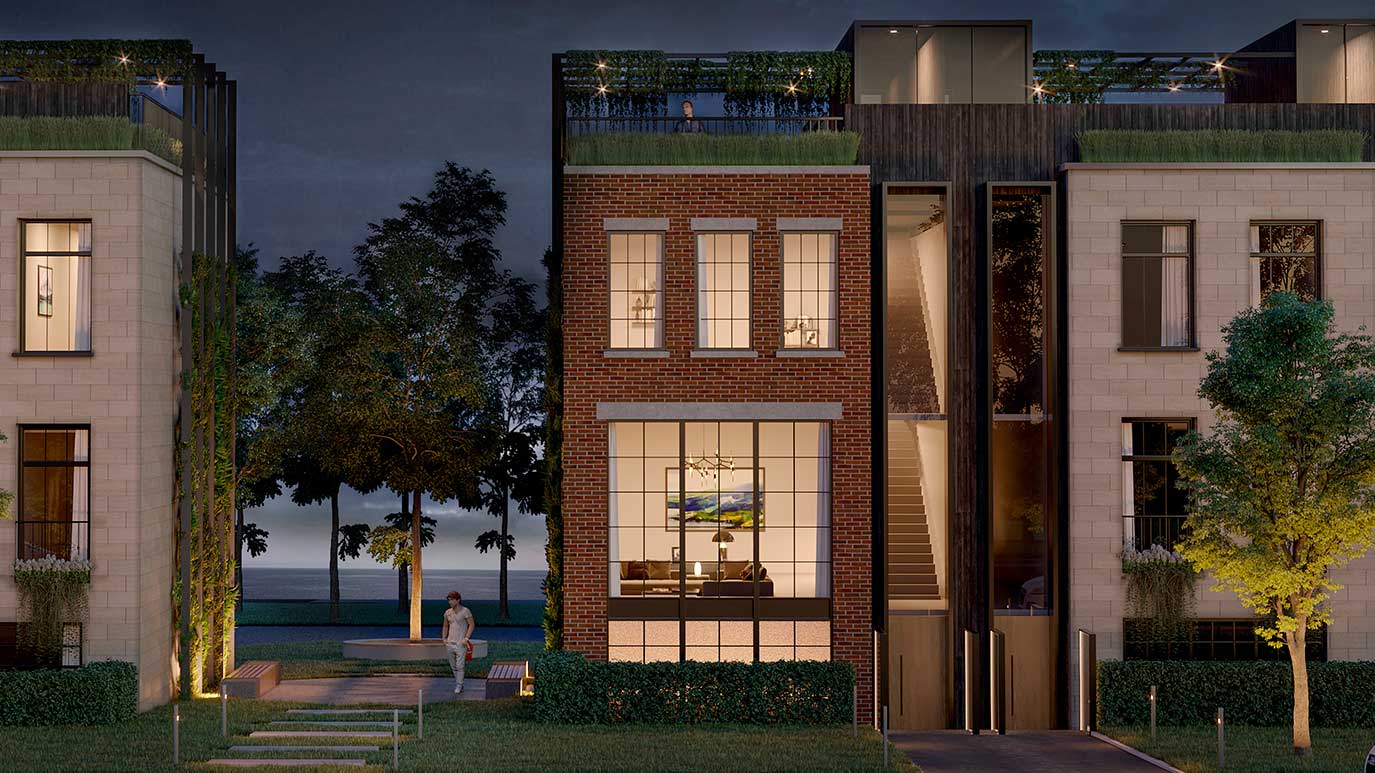 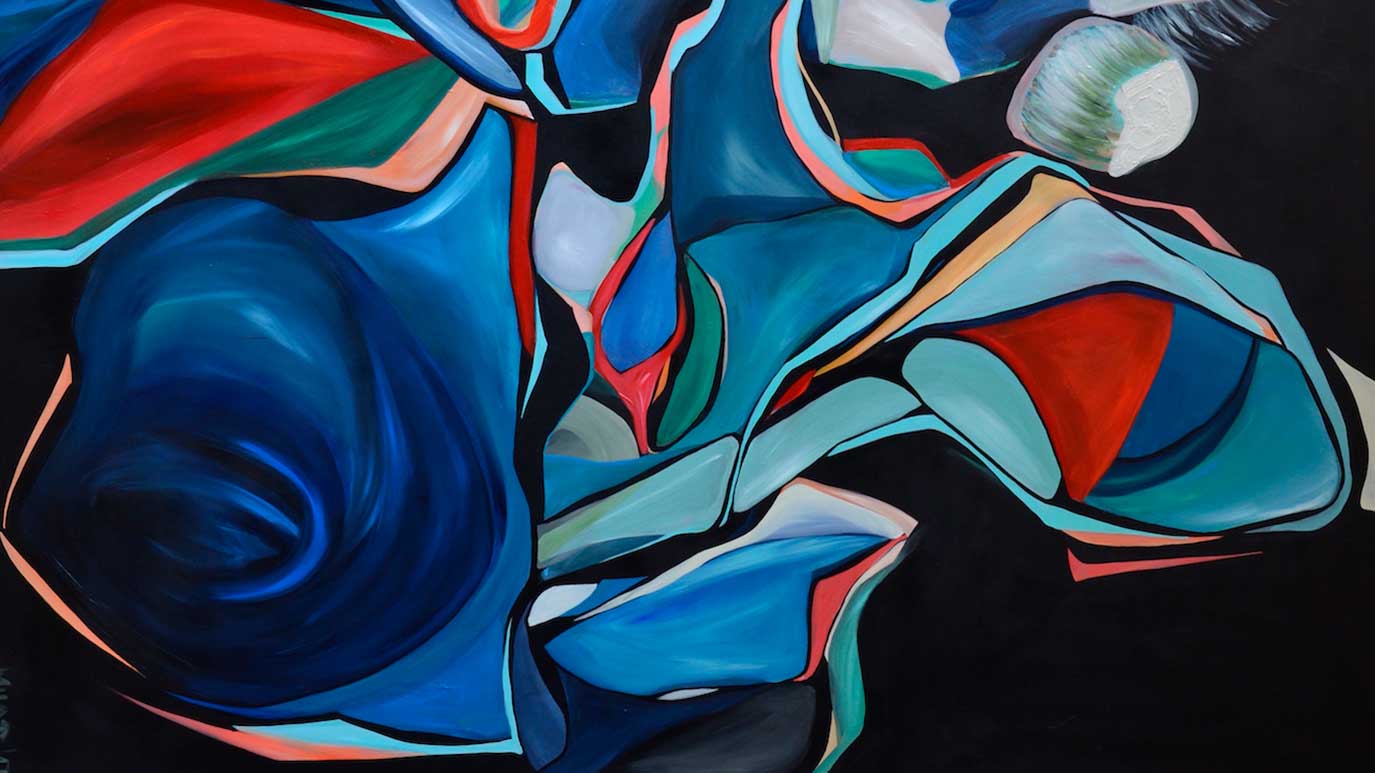